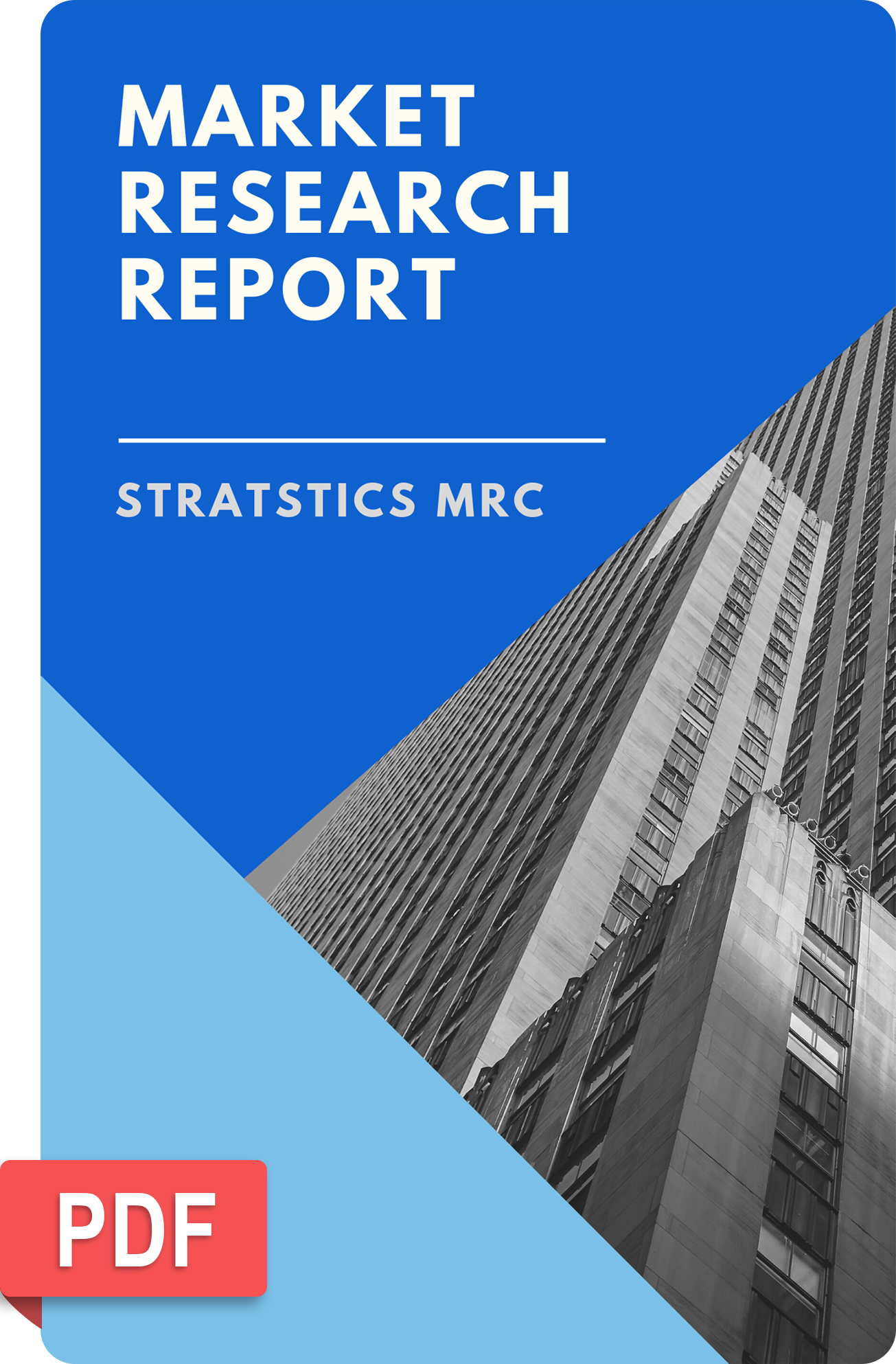 According to Stratistics MRC, the Global Radar Systems Market is accounted for $19.25 billion in 2017 and is expected to reach $36.78 billion by 2026 growing at a CAGR of 7.5% during the forecast period. Some of the key factors influencing the market growth include Increased use of radars for unmanned vehicles, improved capabilities of radar systems resulting in greater efficiency and increased R&D investments by automotive industry to improve the safety and comfort aspects in vehicles. However, high cost incurred in the development of radar systems is restraining the market growth.

Radar systems are used for detecting and tracking physical objects using radio waves to determine the range, angle, and velocity of objects. Radars are used in various applications in the civil, commercial, and military domain, which includes detecting ships, aircraft, spacecraft, missiles, weather information, and terrain.

Based on technology, the pulsed rada9r segment has significant growth during the forecast period. This growth can be attributed to the increased usage of pulse radars for efficient and accurate object detection and estimation of its range.

By Geography, The Asia-Pacific radar systems market is expected to grow at the considerable market share during the forecast period, due to disputes and unrest in some countries in the region, which has led to the increased procurement of surveillance systems. Countries such as China, India, and Japan have invested significantly in coastal surveillance and weather detection capabilities.

Free Customization Offerings:
All the customers of this report will be entitled to receive one of the following free customization options:
• Company Profiling
o Comprehensive profiling of additional market players (up to 3)
o SWOT Analysis of key players (up to 3)
• Regional Segmentation
o Market estimations, Forecasts and CAGR of any prominent country as per the clients interest (Note: Depends of feasibility check)
• Competitive Benchmarking
o Benchmarking of key players based on product portfolio, geographical presence, and strategic alliance