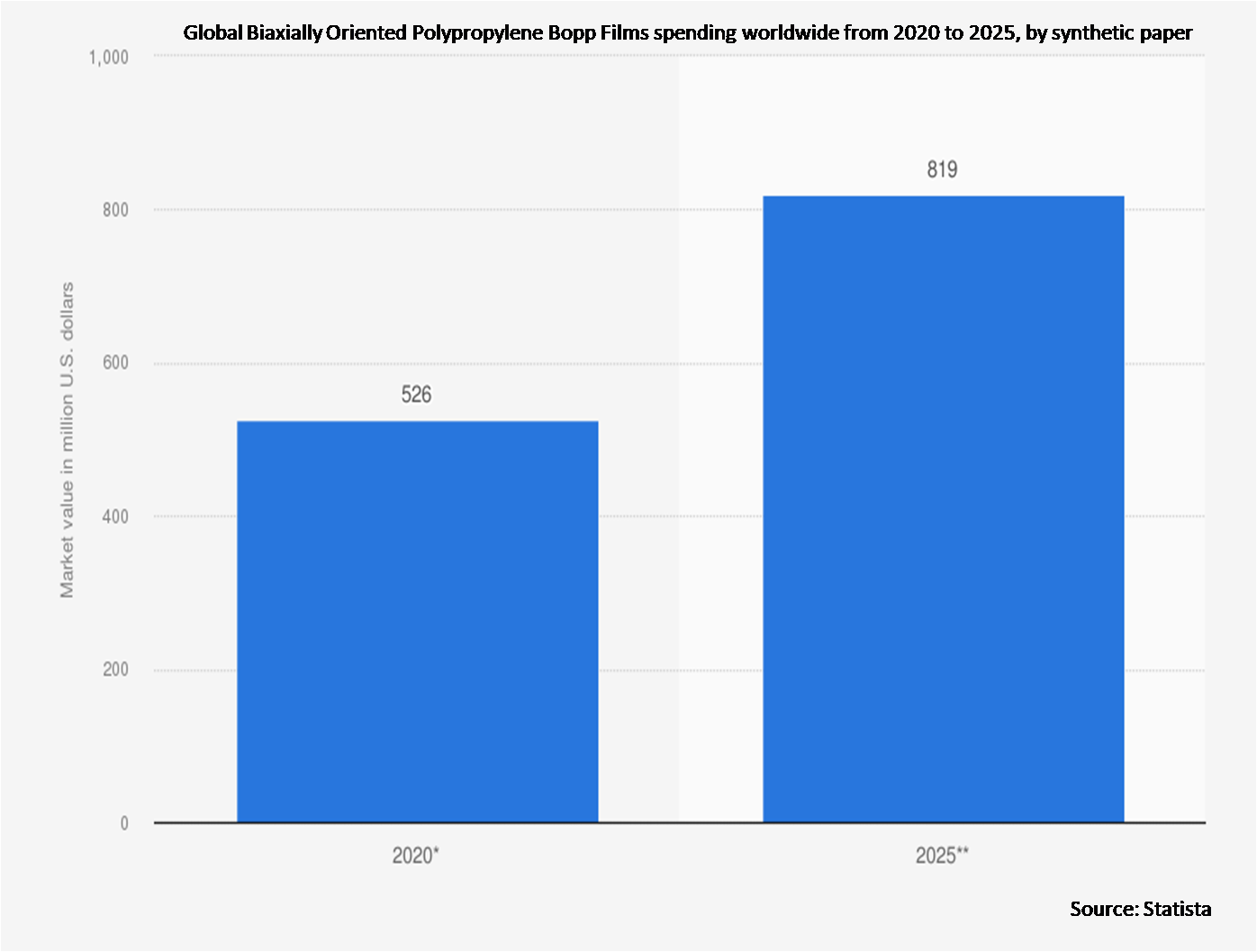 Strength of the films

The manufacturing process of creating BOPP extrudes and stretches the material in two directions: longitudinally and laterally. This stretching creates a more durable, fatigue-resistant product. Bags made from BOPP handle the loads placed on them while maintaining stability. Plus, BOPP plastic bags hold up to the wear and tear of packaging, loading, and transport. The abuses of machines used to move products are no match for this woven material. Strength also means the product becomes resistant to contamination, microbes, and airborne pollution when stored in a BOPP bag. Nothing gets in. Finally, in the hands of a consumer, bag strength matters. While a buyer may not notice how rugged a bag is, he or she notes when one breaks, sags, or gets soggy due to the weather. The woven, fabric-like makeup of BOPP bags makes them durable and weather resistant which ends consumer frustration and protects the user reputation.

Poor sealing of the film

One of the major disadvantages that this film proposes is that the sealing is poor. There is a high range of crystalline nature in Biaxially Oriented Polypropylene film which means when the plastic crystals, it alters the aesthetics making it hazy, and also can alter the structure of it. This plastic film has low surface energy, which means even though it is used for printing on; it doesn’t hold ink very well, making the print result poor quality. Since plastics are insulators, they are poor conductors of electricity. These particles that are drawn to the charge can cause problems in certain situations such as medical applications and electronics. These particles are not easily removed because of the static charge, and no washing or blowing on the parts will dislodge them, which is why it is important to have preventative measures in place.

Cutting waste and recycling efforts boost revenues and decrease the consumer company’s carbon footprint. Made with polypropylene, BOPP films are recyclable (although not biodegradable). With the quantity required in the agricultural community, this fact saves landfills. But they are also reusable which adds an environmental and cost bonus. Furthermore, the Environmental Working Group rates polypropylene as a low to moderate hazard. The dope-dyed method of printing bags requires no water and thus requires no wastewater disposal.

The flexible packaging segment is estimated to have a lucrative growth. The increasing demand for flexible and convenient packaging has grown in recent years across the developed regions. The intensive utilization of biaxially oriented polypropylene films in the food industry as flexible packaging is propelling the overall growth of the Biaxially oriented polypropylene films industry which is because of the beneficiary properties such as sealing ability, durability, moisture barrier, oxygen barrier capacity. The increasing demand for compact and lightweight packaging and convenient packaging in the food industry is higher. Applications such as wraps, pouches, for packing the sauces, pet food, ready to eat food, and frozen meal and meat are rapidly increasing. Moreover, they are water-resistant, which enables higher printing capability.

The bags & pouches segment is anticipated to witness the fastest CAGR growth during the forecast period.  BOPP bags & pouches primarily find applications in the packaging of cereal & pulses, pet food, grass seed, animal nutrition, fertilizers, beverages, dairy products, and cosmetics. BOPP bags & pouches are water resistant and have the capacity to print high resolution graphics on them. They perform extremely well with paper bag filling equipment. The acceptance of BOPP bags & pouches is rising in as they are cost-effective and 100% recyclable, which makes them environment friendly. BOPP bags & pouches offer high aesthetic value that adds an extra promotional feature to the products packaged in them. These bags & pouches can be stacked easily and have high tensile strength and barrier properties.

North America is projected to hold the largest market share during the forecast period owing to the growing demand for packaging materials in the pharmaceutical industry. Furthermore, the increasing government initiatives to curb the issues of solid wastes generated from single-use plastics, is estimated to encourage the demand for BOPP films among the end-users in the region. Factors such as increasing disposable income and growth in the working population and the change in the eating habits across the region are also some of the major drivers of biaxially oriented polypropylene films market growth.

Asia Pacific is projected to have the highest CAGR over the forecast period owing to the growing demand for BOPP films amongst various end-user industries such as food & beverages, medicine and personal care goods among others, for packaging their manufactured products. Moreover, presence of leading market players in countries, such as India and China, owing to the low manufacturing costs of the product and availability of cheap labor in the region is estimated to drive the growth of the market. The growing population in these countries presents a huge customer base for FMCG products and food & beverages, which in turn, is expected to lead to the growth of the BOPP films market. Changes in packaging styles, innovations in flexible packaging designs, and increase in demand for personal care products due to the rise in the young population are expected to drive the market for BOPP films in this region.

In June 2020, Innovia Films launched a new family of films. The new, highly functional, and recyclable BOPP films are being marketed under the brand name, Encore. One is expected to be a low-temperature heat seal film for packaging, while the other is targeted at pressure-sensitive labeling applications.

In February 2020, Jindal Poly Films approved an investment of USD 99.4 million (INR 700 crores) for the expansion of its company’s operations in India, adding a polyester film line and BOPP film line.

In January 2019, Taghleef Industries announced that it had completed the transaction to acquire Biofilm, one of Latin America’s leading manufacturers of BOPP films for flexible packaging, labels, and industrial applications.